Best-selling author Anubhav Agrawal launched his new novel, ‘Mind F**cked’ on 30th July at Pacific Mall, NSP. He is a famous author and known mental health advocate who has authored several national bestsellers like ‘Why Not Me? A Feeling of Millions’ and ‘Hands Down: The Simplest Ways to Move On’. The event took place in association with Shelfebook.

The new creation speaks to a large audience which cannot stop but overthink every minor thing. Mind F**ked talks about how overthinking becomes a regular habit for many people and adversely affects their mental and emotional well-being. It elaborates on the solutions an overthinker can use to get rid of the dreaded cycle of overthinking. The book has received rave reviews on the online platform it was launched a few weeks ago. 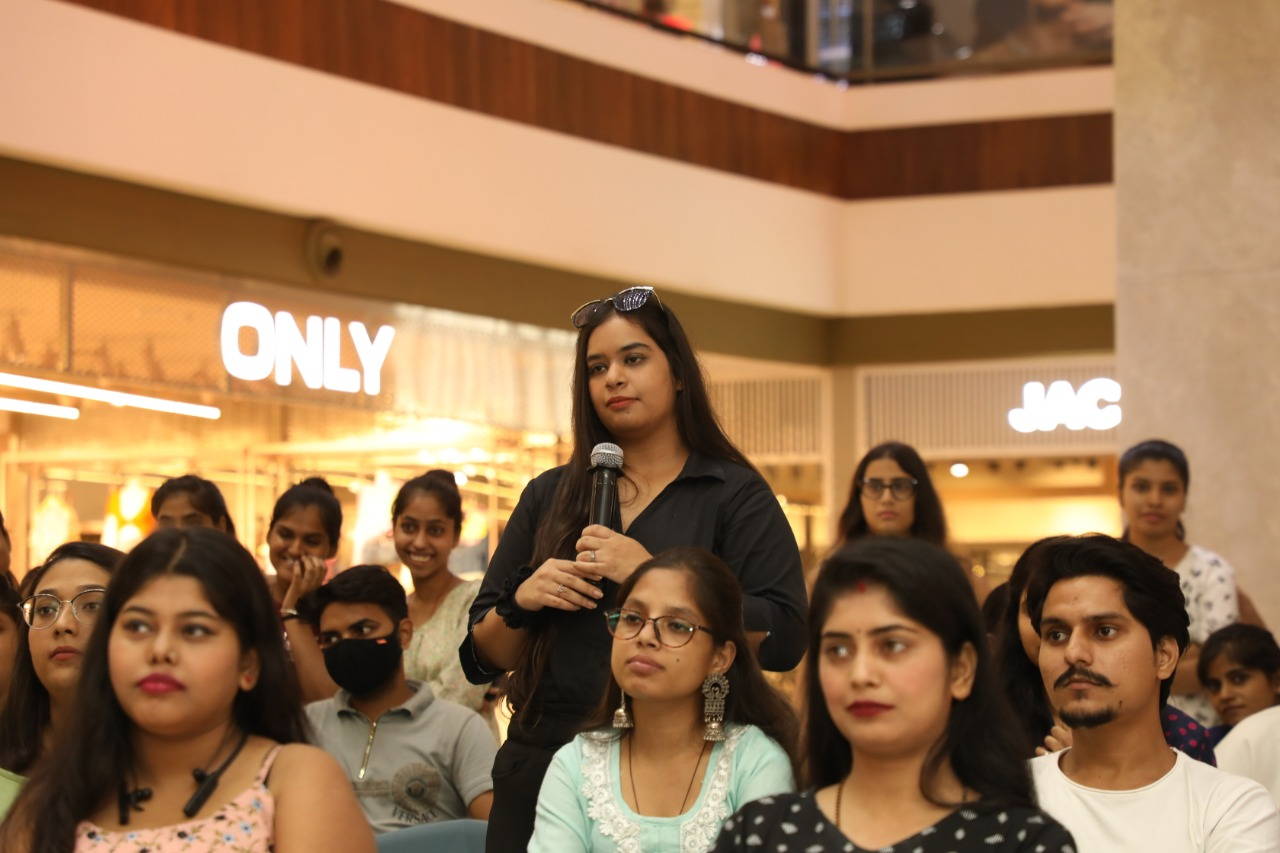 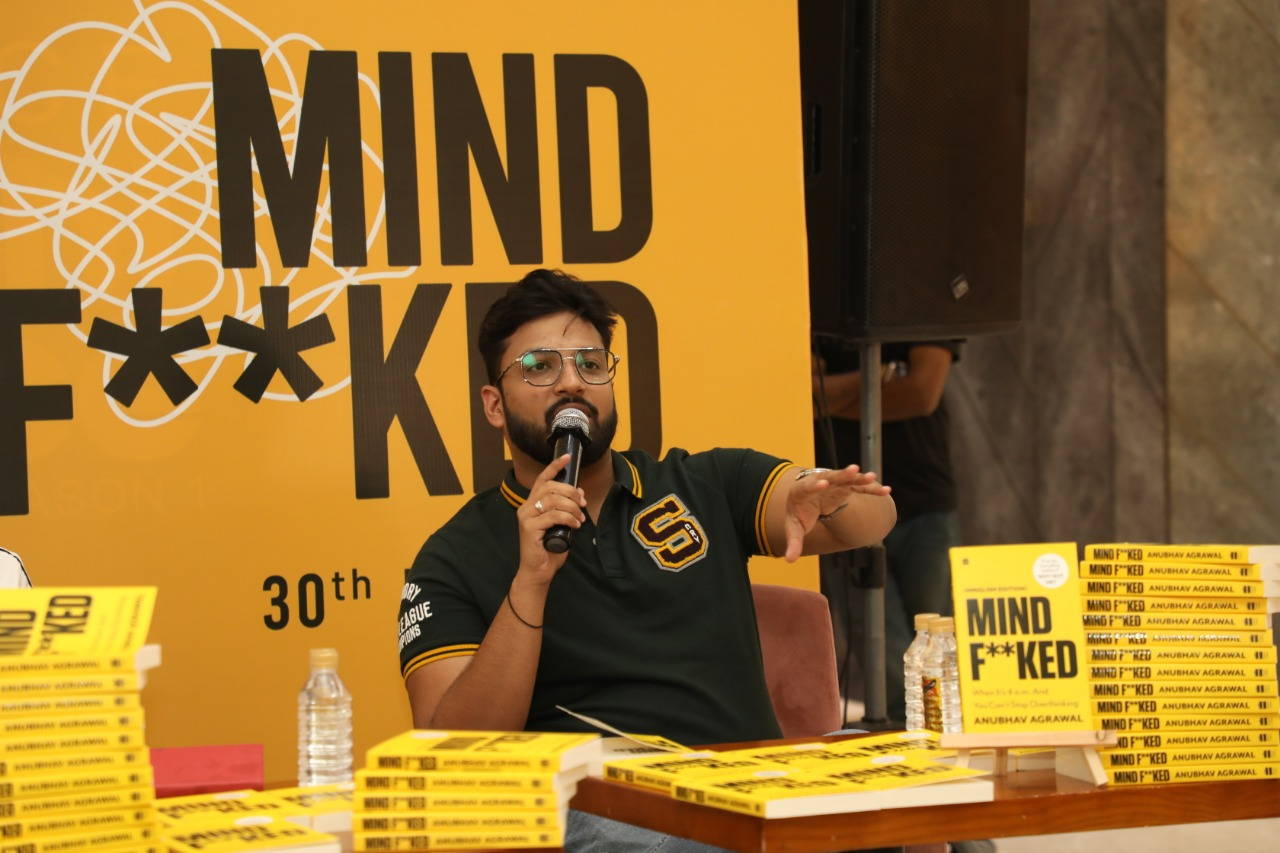 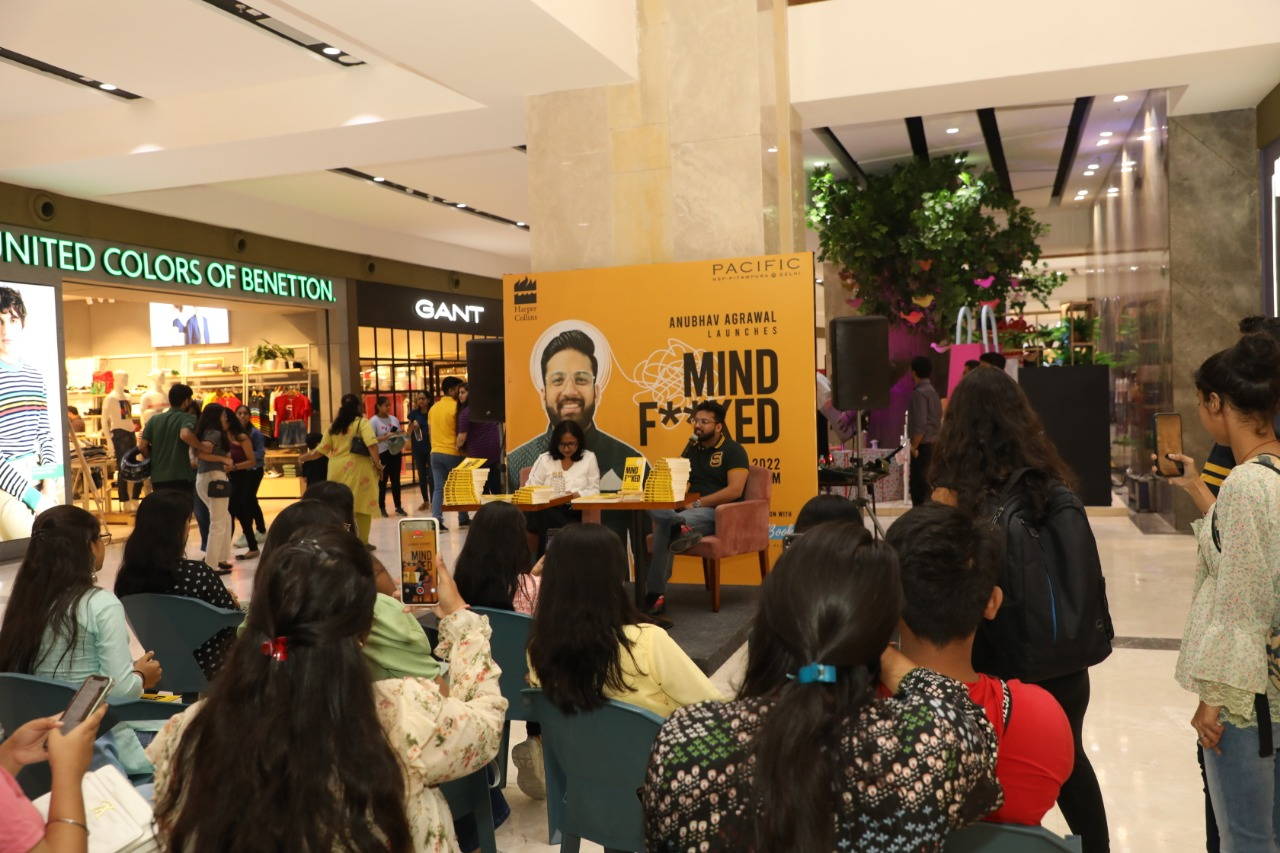 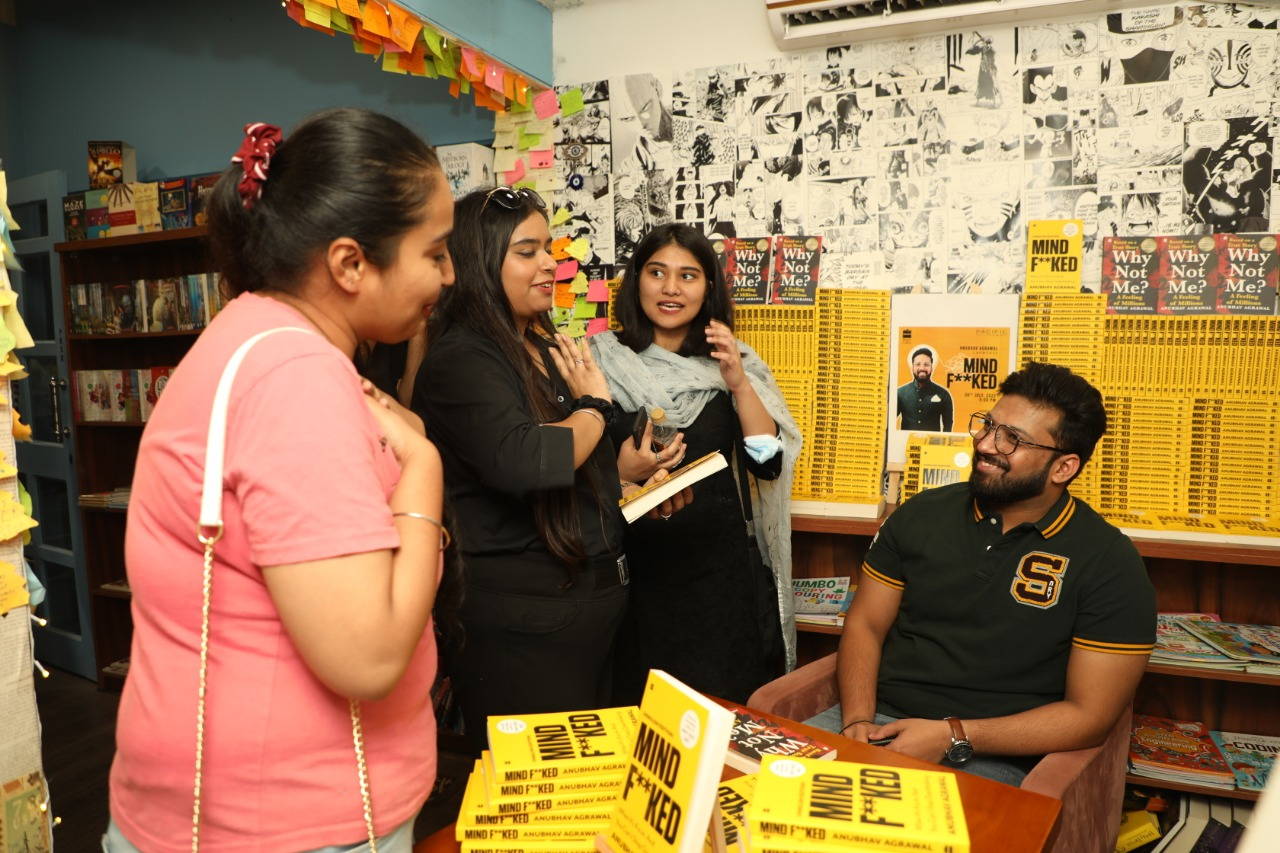 Anubhav Agrawal enjoys a massive footfall of fans who  attended the event to meet their favourite author and witness the launch of his latest literary creation. He also runs personal sessions to help people deal with their deep-seated emotional trauma. His famous epigram “Waqt ko waqt do, sab theek ho jayega” is quite popular among the youth.

At the book launch event, Abhishek Bansal, Executive Director, Pacific Group, said. “A book which spreads mental health awareness and gives tips to stop overthinking should be read by the masses. People suffer from stress and anxiety due to overthinking in this day and age. Pacific Group has always spread social consciousness about such peremptory issues. It was lovely to host a knowledge-giving book’s launch, and the presence of a well-educated and self-aware audience was an excellent add-on.”