Dwarka’s favourite mall Pacific D21 Mall, Dwarka hosted a 'Pacific Style Walk’ competition for men on the occasion of International Men’s Day on 20th November in partnership with Ms India Bold and Beautiful. The competition saw a total of 200 participants judged by an esteemed panel and welcomed Big Boss 2 and Roadies 5 winner Ashutosh Kaushik as the celebrity guest. The registrations were open for married, unmarried, and plus-size men to maintain competition equity and provide everyone with a platform to showcase their talents. Acknowledging the fact that men rarely get a chance to explore their aesthetic and modelling side, Pacific D21 Mall, Dwarka became a supporter of equitable beauty standards and giving opportunities to men irrespective of their physicality, marital status, age, or skin tone. 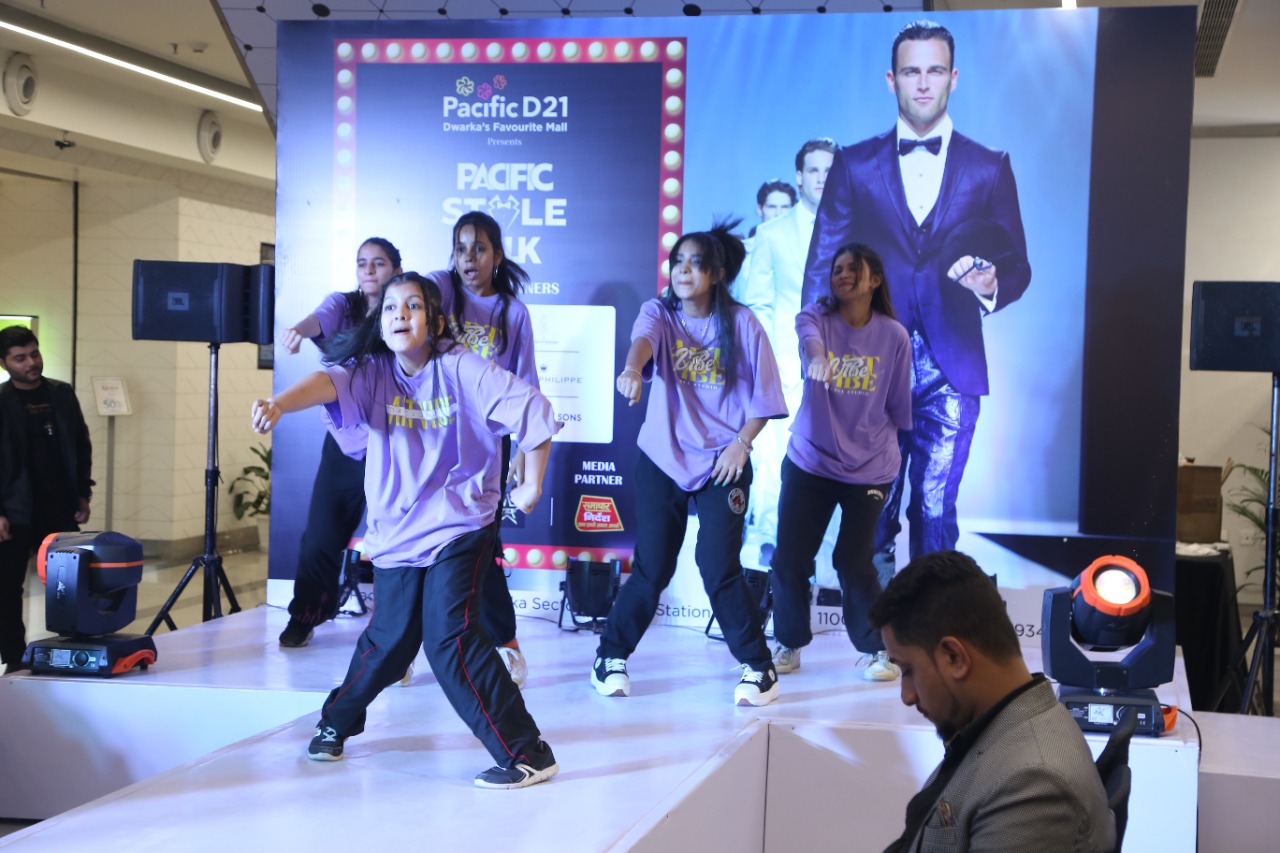 Popular Haryanvi singer Bunty King Haryana was also a star attraction at the event. He performed on his chartbusters and enthralled the audience as well as the contestants with his charisma and melody. Ankit Singh Jatav, Saregamapa 2016 fame also added a wow factor and crooned a couple of songs for the audience. The show was four hours long and took place in the first floor Pacific Mall. Amid tough competition, which threw judges for a toss, multiple winners were declared. They won exciting vouchers of formal brands like Lifestyle, Mohanlal sons, Louis Philippe & Blackberrys. 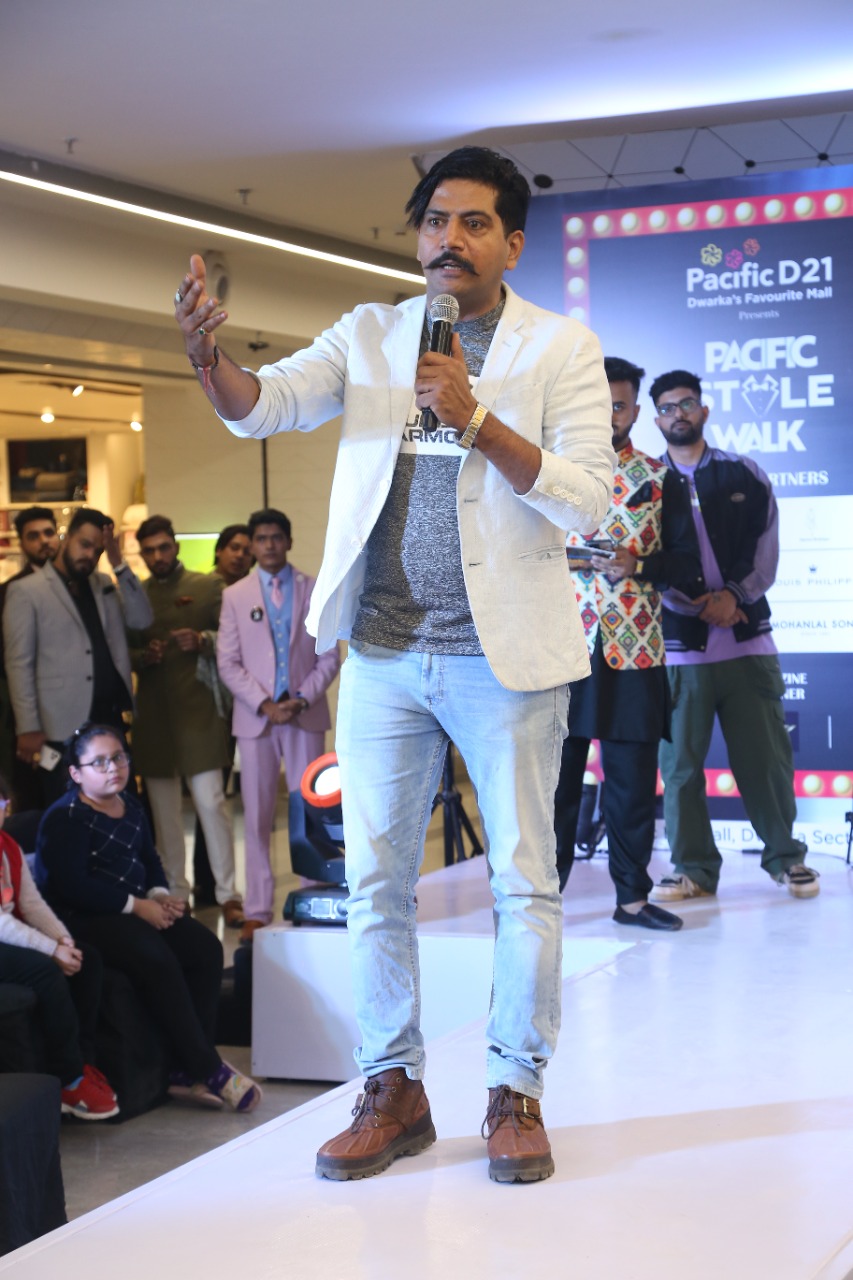 Abhishek Bansal, Executive Director, Pacific D21 Mall, Dwarka, said, “We are glad that Pacific D21 Mall, Dwarka, became a platform to facilitate a change in society. It’s high time that beauty pageants for men are normalised, and they get credit for modelling, dancing, and showcasing their aesthetic sense as much as they are looked up to for sportsmanship, bodybuilding, and other things which are considered masculine. Another new thing about the show was that it was all-inclusive, and there was no discrimination based on unjust grounds.”