The leading star cast of a highly-awaited Bollywood film slated to release this week, Bhediya, Varun Dhawan and Kriti Sanon, graced Vegas Mall in Dwarka Sector 14 to promote their upcoming flick and entertain their fans, who were present in thousands of numbers. The event occurred in the evening at the Central Piazza of the mall. Vegas Mall took special care to make robust arrangements to ensure the star's safety and maintain an overall smooth management system.

Varun Dhawan and Kriti Sanon engaged in crowd entertainment by dancing to the chartbuster songs of their film up for release on the coming Friday. They also interacted and clicked selfies with their fans. Pandering to fans’ desires, Varun Dhawan and Kriti Sanon mouthed famous dialogues of their film, which drew claps and whistles from the audience. 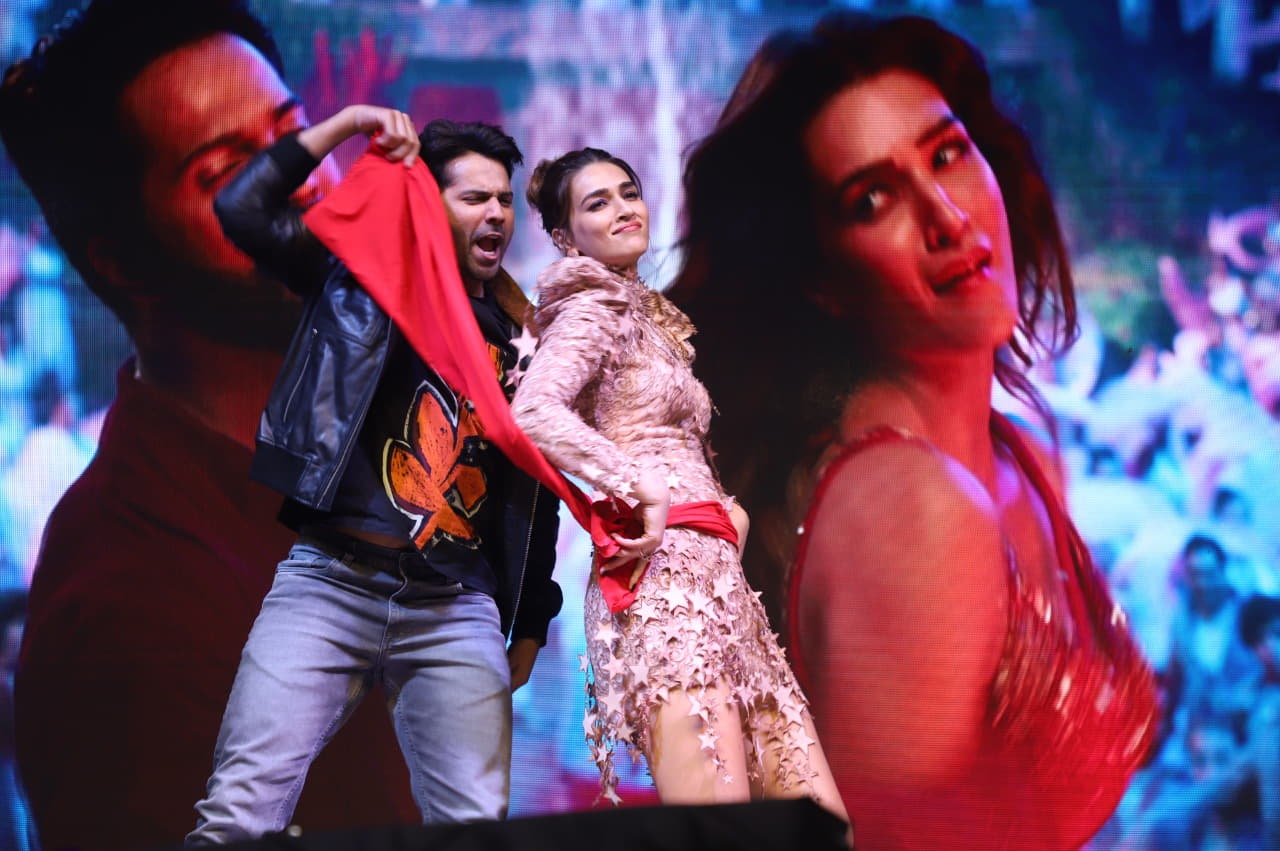 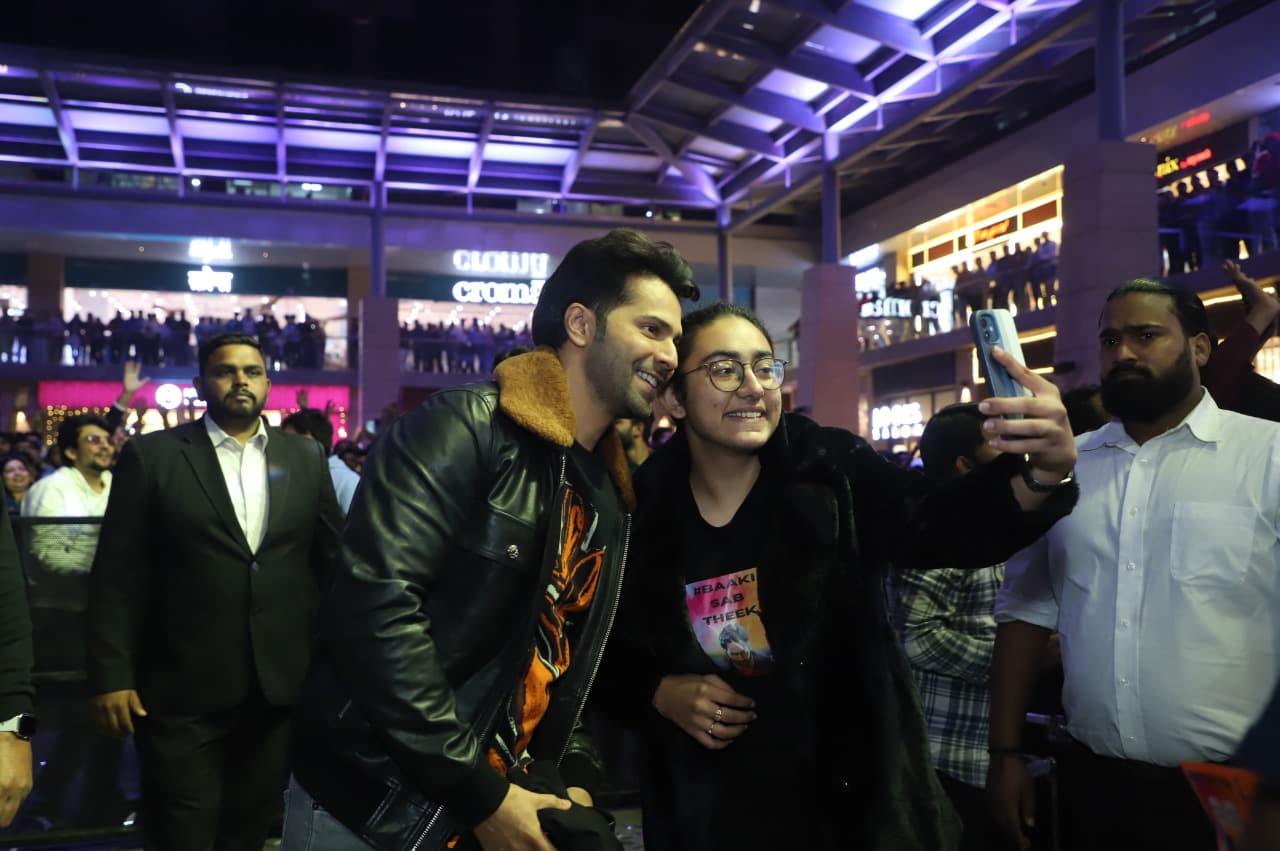 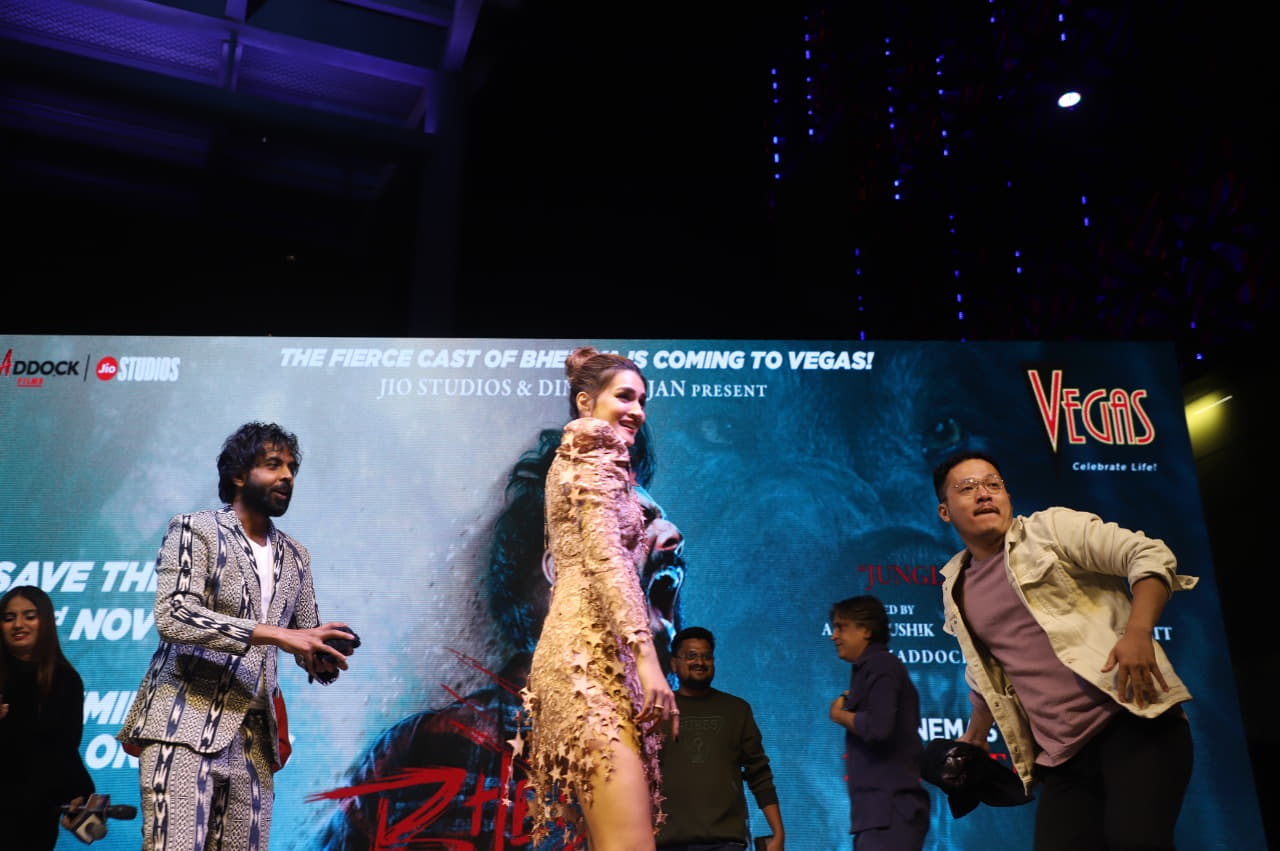 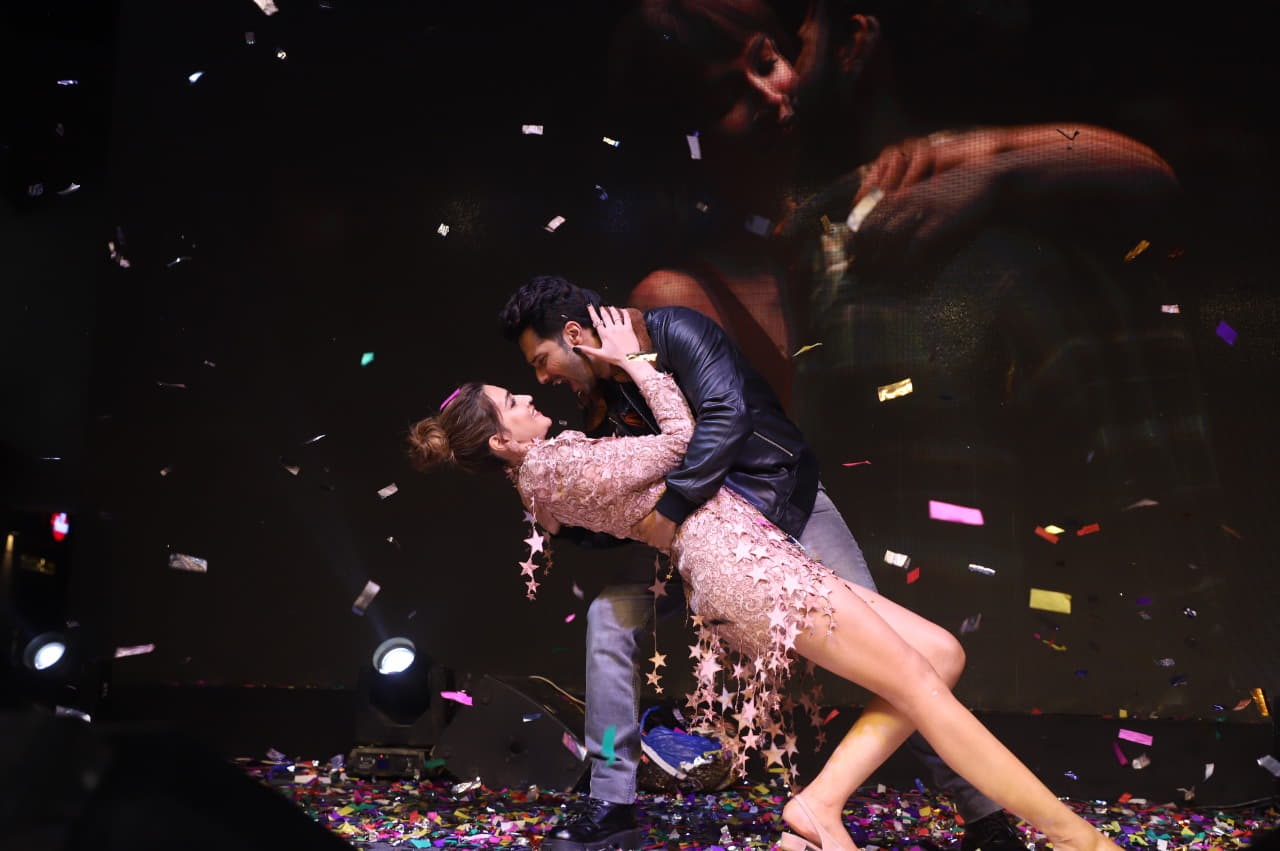 The infectious energy they brought on infused the crowd with enthusiasm and liveliness. The crackling presence of the stars and their witty stage humour were enough to leave the audience in stitches and enjoy guffaws to the show’s end. Varun Dhawan and Kriti Sanon also shared a few spooky incidents which happened during the film’s shooting which were equally humorous and bewildering. The event started in the late evening and continued till night.

Sharing his views about the event, Mr. Ravinder Choudhary, Assistant Vice President, Vegas Mall, said, “Vegas Mall has always maintained itself as a platform to provide best-quality entertainment to our customers. We were elated to welcome Bollywood stars Varun Dhawan and Kriti Sanon to Vegas Mall, who enthralled the audience with their presence and energetic performance. They enjoy a massive following, and around 3000 people gathered at Vegas Mall to catch a glimpse of them. Proper crowd management facilities were arranged so that the event takes place in a smooth manner, and we are happy we could engage such a wide audience on a single day. Vegas Mall has emerged as the finest entertainment spot as many cinema stars and pop-culture icons are coming to the mall to promote their films and offerings. Mall patrons are also getting an opportunity to see and meet their favourite stars, cementing Vegas Mall’s indomitable position as an entertainment hub.”