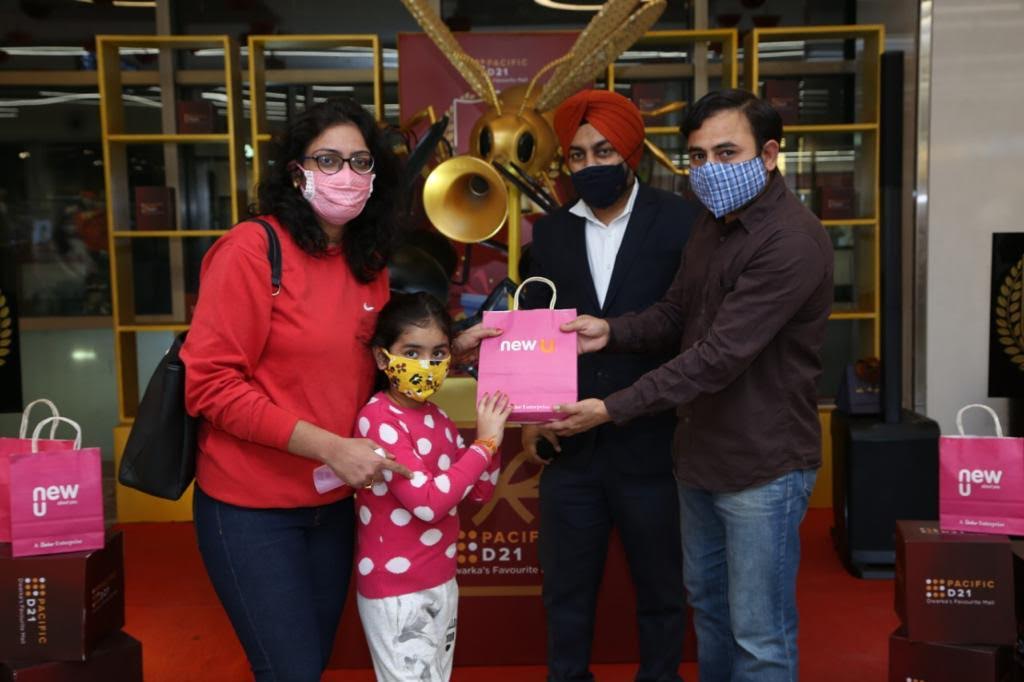 Speaking on the same Mr. Abhishek Bansal, Executive Director, Pacific Mall said, “We have registered encouraging sales and footfalls during the festival season. This would have not been possible without the retailer's contribution to the Pacific Anniversary Shopping  Festival. Loud Cheers for all retailers of Pacific D21 Mall. “ 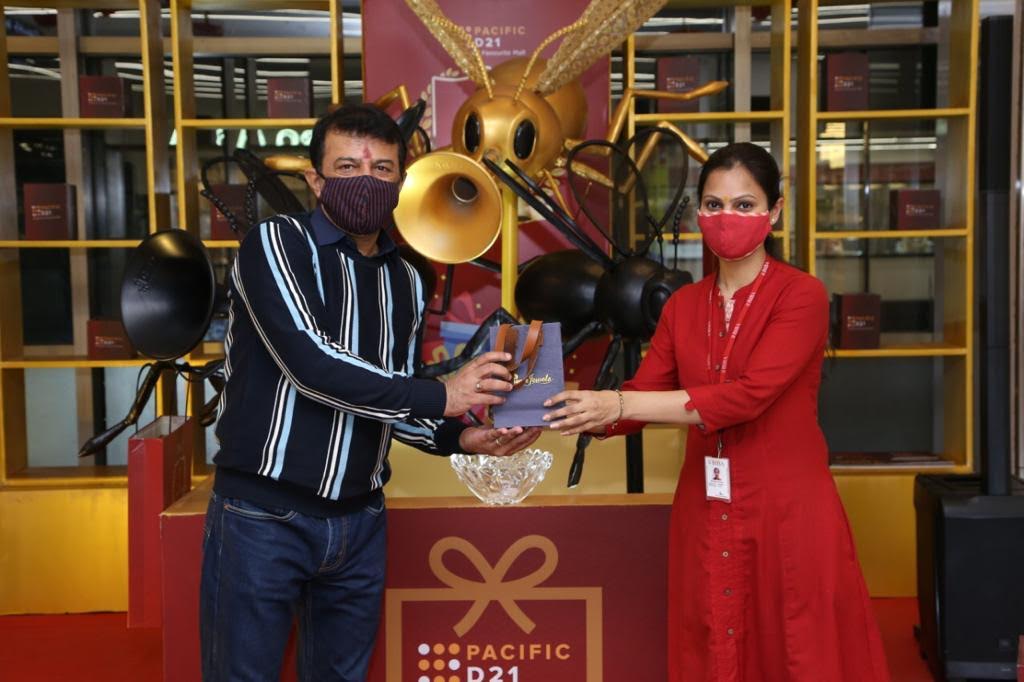 Located in the heart of Dwarka, Pacific D21 Mall covers 3,00,000sq ft. Sector 21 Metro Station, Dwarka, and is a popular haunt for the people. Developed with vivid insight into the people’s choice and selective prospects, it has become the iconic retail and lifestyle destination. This retail mall is addressing the shortage of retail segments and after it began operations, the circuit is now the ‘retail shopping circuit’ of Delhi metro. It brings well-known brands across lifestyles, fashion, food & beverage, entertainment, cosmetics, groceries, and everything in between under a single roof. Anchor stores at the mall include Home Center, Miniso, Big Bazaar, Iconic, and Reliance Trends.