The "Standup Comedy Club: The Entertainment Factory" was officially opened by Mr. Abhishek Bansal, Executive Director of Pacific Group. The biggest comedy theatre in Delhi opened its doors to the public on October 13, 2022, at 5 p.m. Pacific Mall D21 provided its guests with a fun-filled evening of jokes, laughter, and enjoyment. Popular stand-up comedians, including Jeeveshu Ahluwalia, Gaurav Gupta, and Rajat Chauhan, were present during the opening. With this opening, Pacific Mall D21 in Sector 21, Dwarka, will increase the mall's entertainment value by providing various intersections for different customer demands. 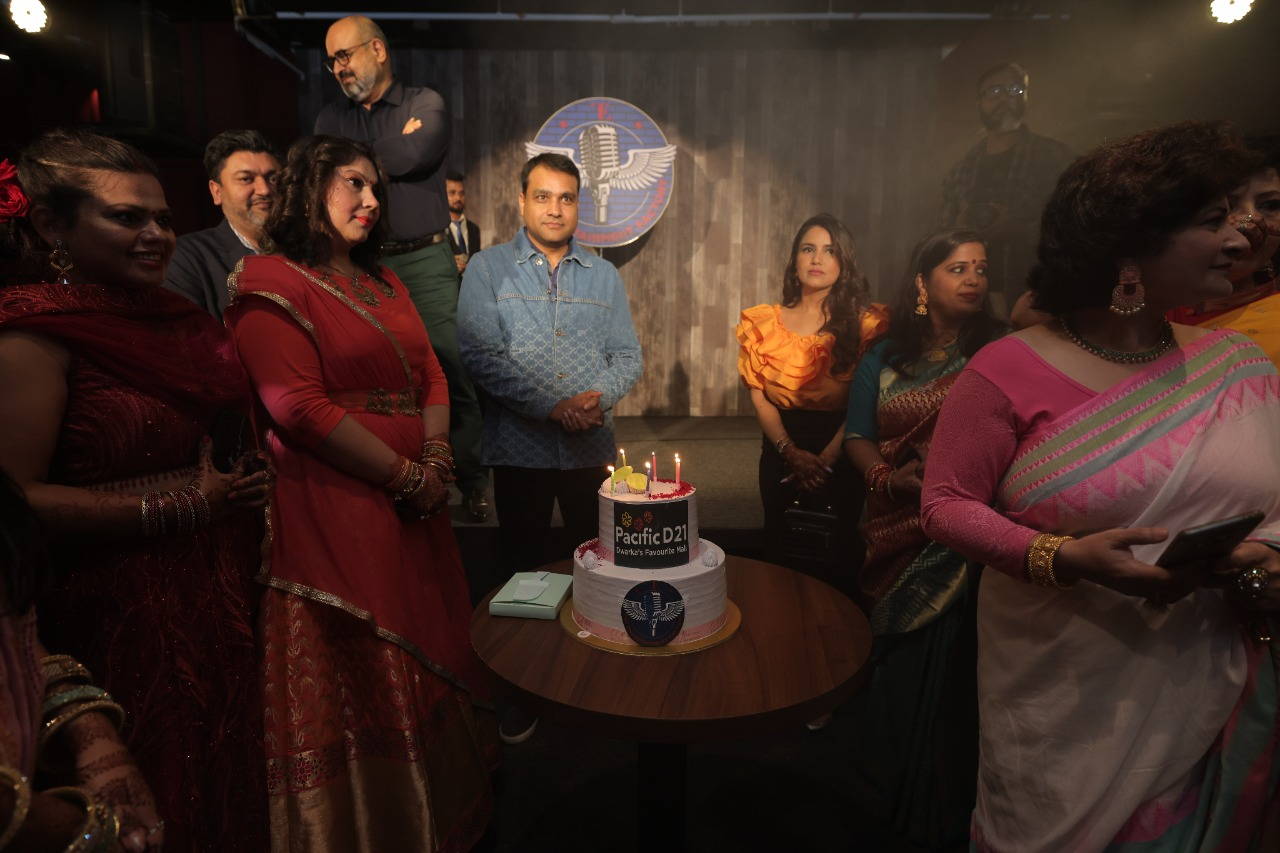 In order to make sure that guests have a good time, standup comedians showcased their material and narratives at The Entertainment Factory on specific weekdays and engage with guests. The largest comedy theatre in Delhi, with distinctive architecture and the most cutting-edge technology available, The Entertainment Factory is set to rule the top entertainment hubs of the city. It will also provide an opportunity for upcoming performers to showcase their talent in front of an audience. The attendees of the event are well recognised to the public for the high calibre content, relatability, and enjoyable experiences that they share on social media or in live performances. 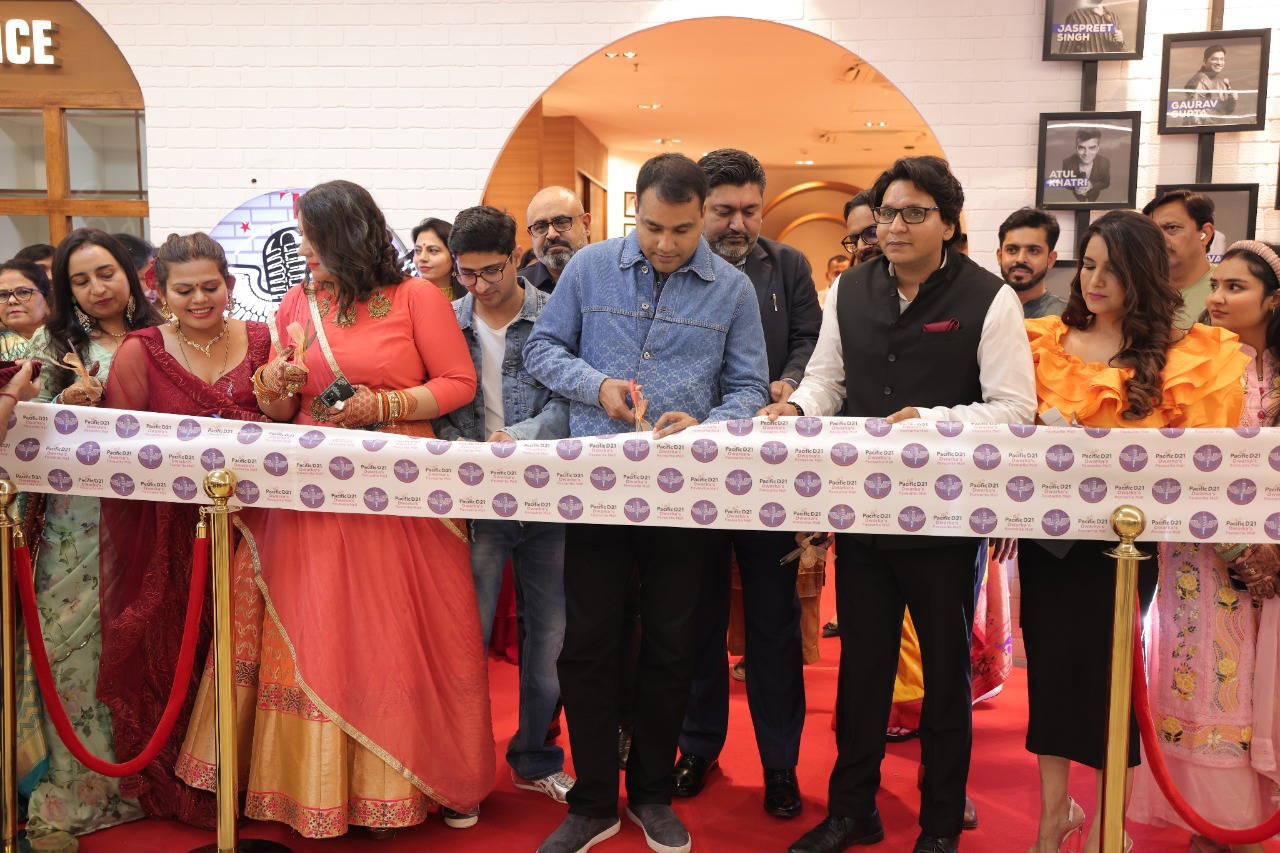 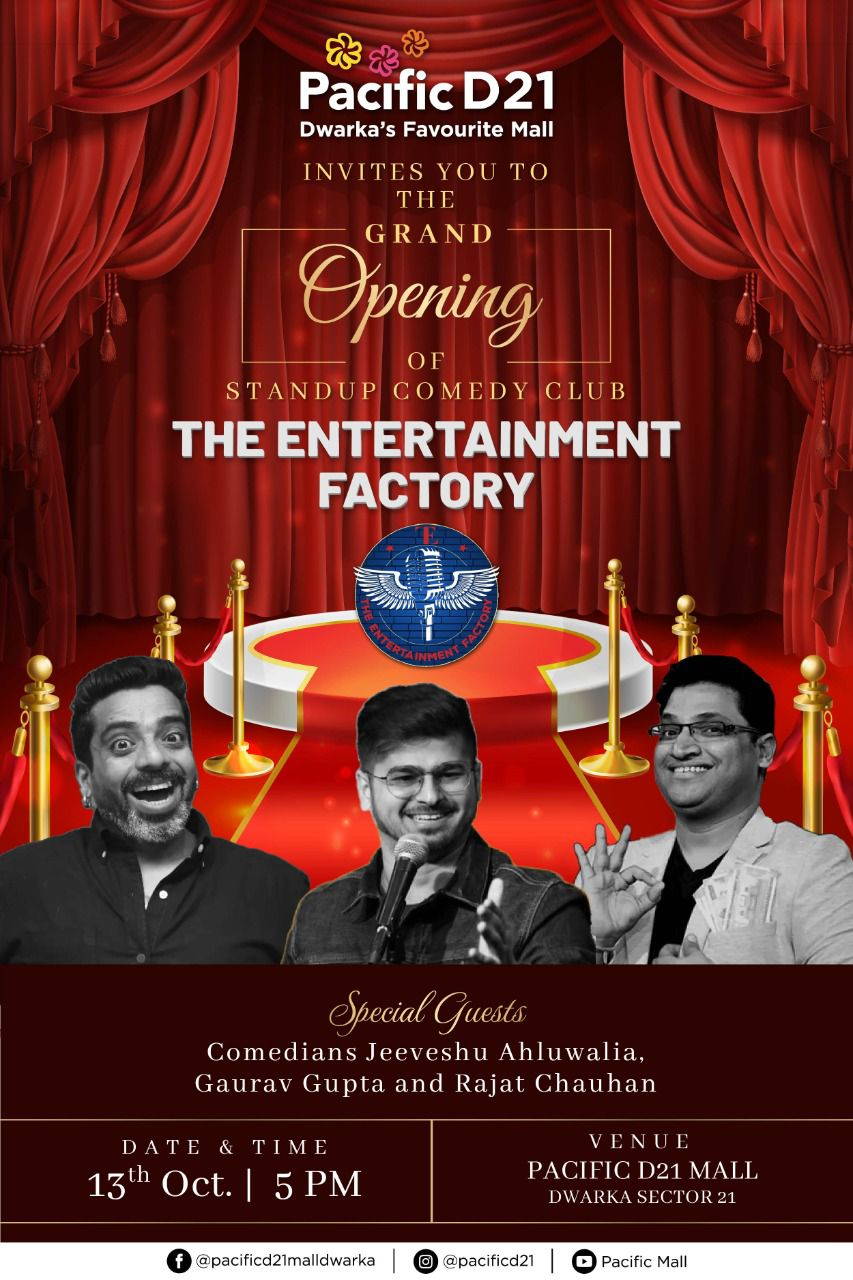 "We are happy to announce that The Entertainment Factory has opened in our Pacific D21 shopping centre. It was a privilege to feature renowned stand-up comedians during the opening ceremony and a massive footfall of attendees. A food court, an entertainment district, and lifestyle amenities are all perfectly combined in Pacific Mall D21. This opening will give our clients another amenity for amusement and improve their experience when visiting the shop. Visitors can reserve tickets for the events using certain platforms, and a variety of activities will be scheduled often,” said Mr. Abhishek Bansal, Executive Director of Pacific Group