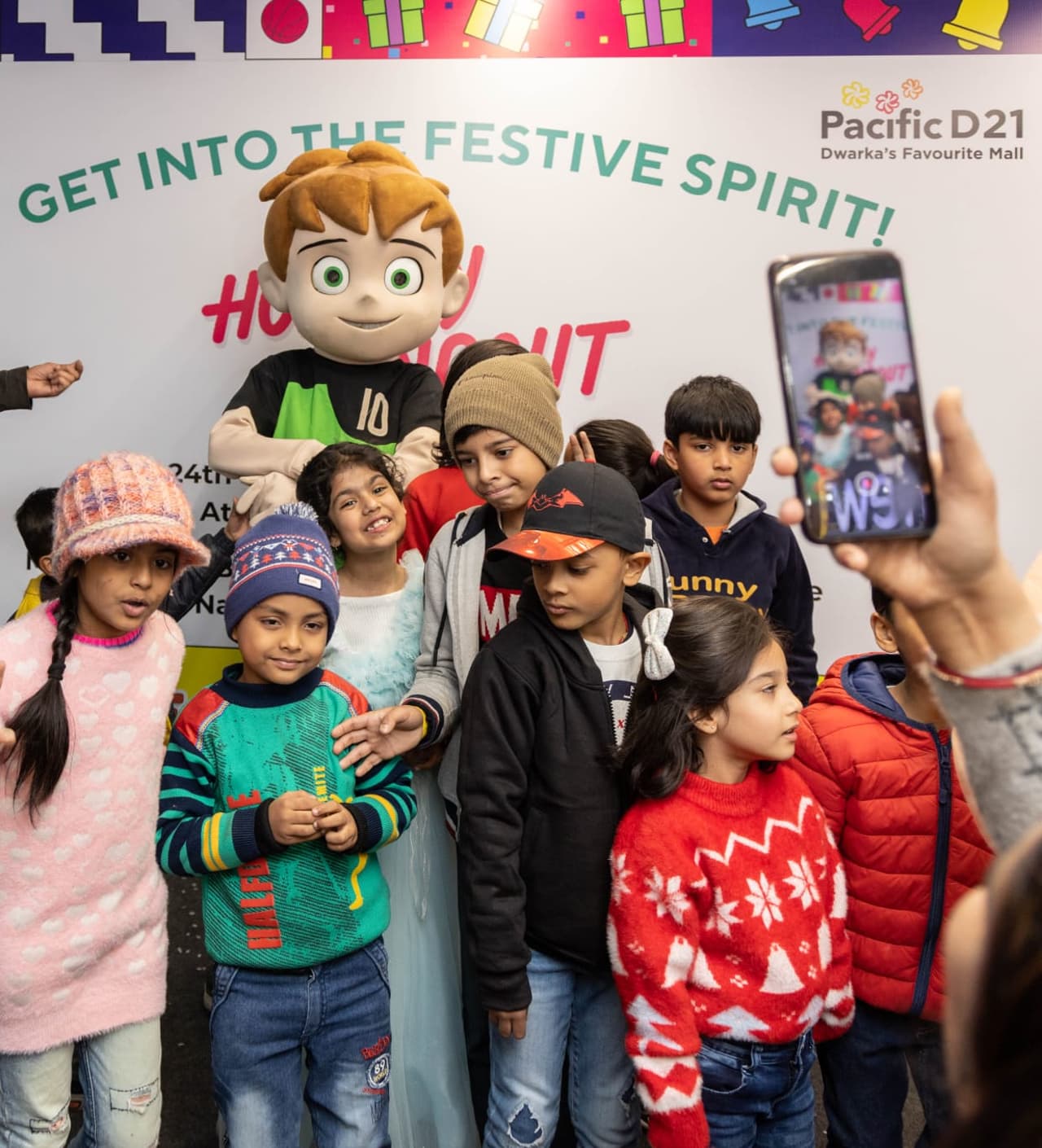 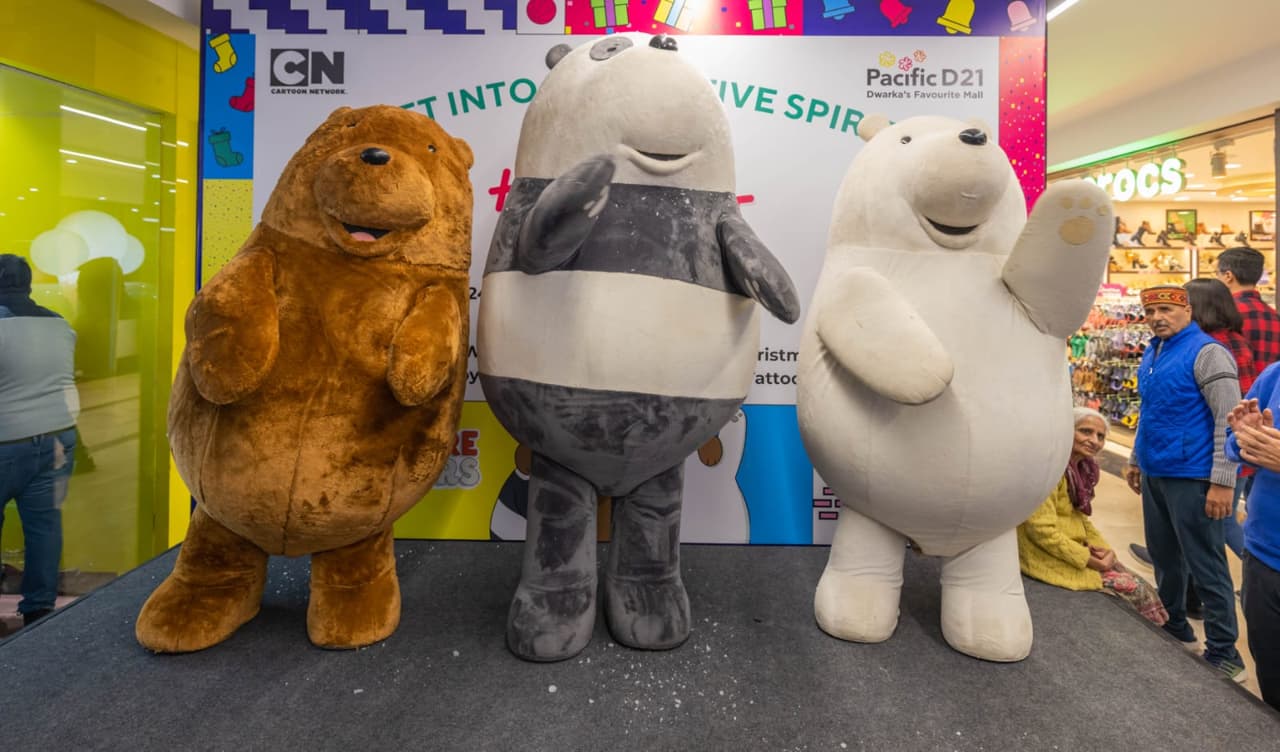 As part of the activation, kids interacted and danced alongside the awesome bears, Grizzly, Panda and Ice Bear from the globally popular Cartoon Network series ‘We Bare Bears’ and ‘Ben 10’. The activities also had kids participate in exciting games and workshops such as cupcake making, nail painting, Christmas tree making, tattoos to remember the activity and much more. The colourfully designed setup with iconic and popular Cartoon Network shows raked up children’s enthusiasm and nostalgia of parents and families. 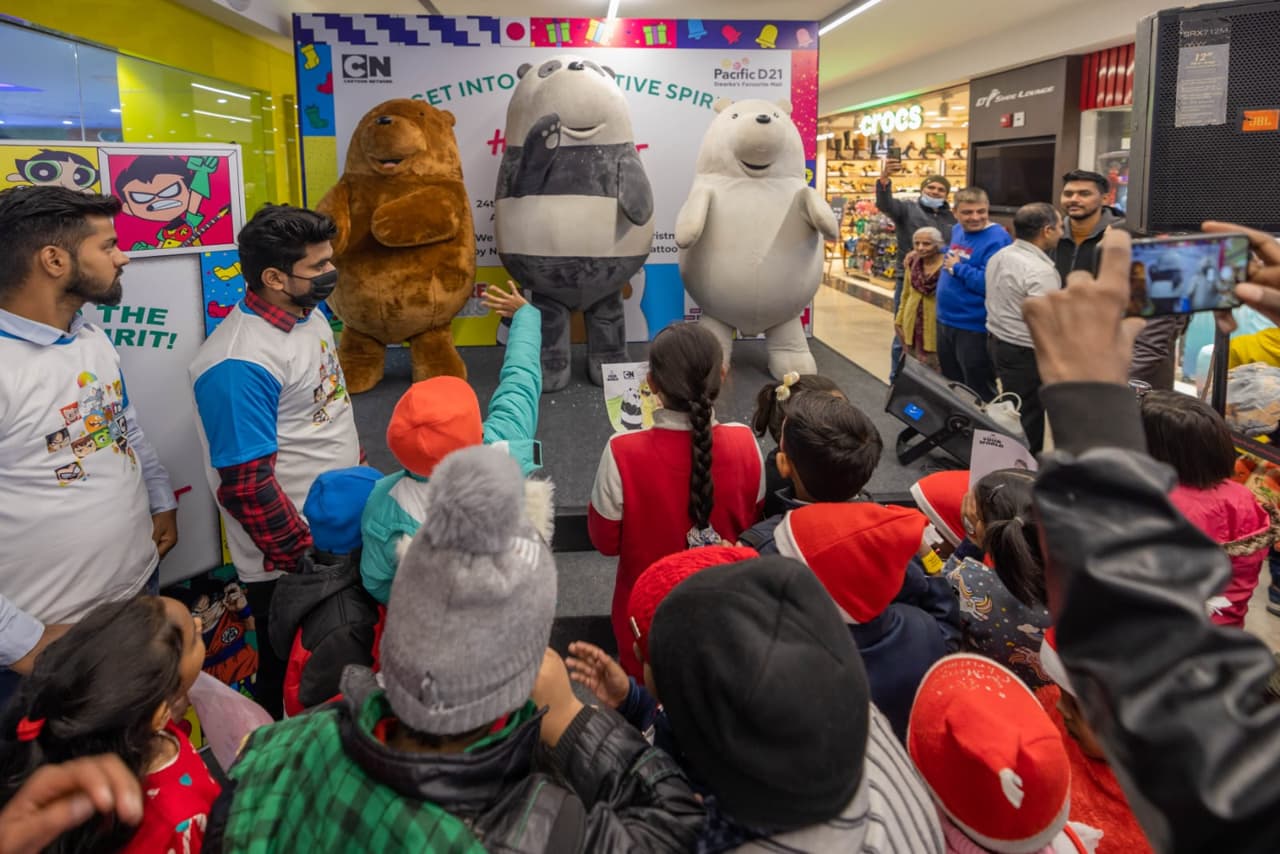 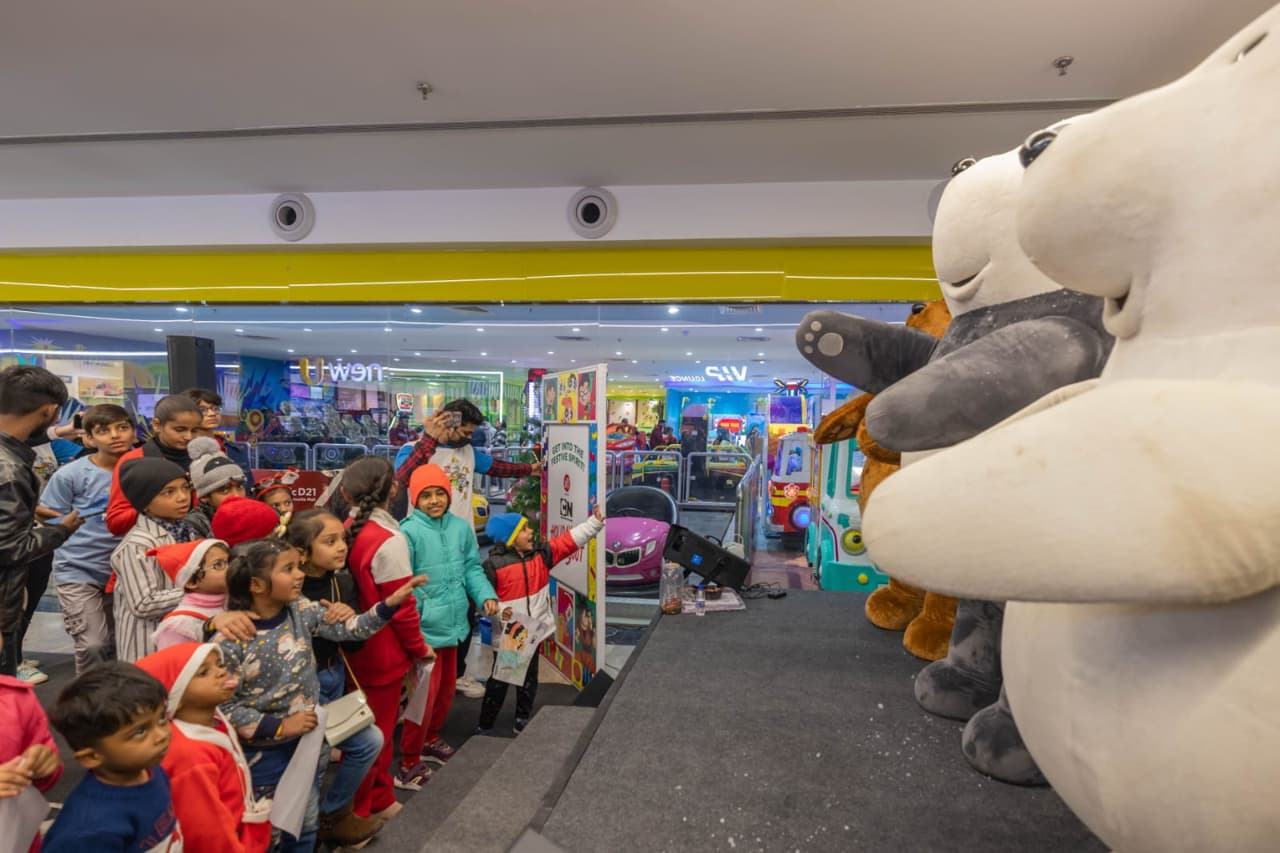 Abhishek Bansal, Executive Director, Pacific Group, said, “We were glad to partner with Cartoon Network and host the Holiday Hangout event at our malls. Kids are the most loyal consumers, and we were happy to welcome them in great strengths to our malls and organise fun-filled evenings for them along with ‘We Bare Bears’ and ‘Ben 10’. Their faces were glowing with enthusiasm and happiness, and we are happy we could contribute to it.”