The musical night clearly depicted the palpable love of the general public of West Delhi for music, as even brief showers of rain could not stop them emerging at the event in huge numbers.

The musical night was rippled with endless fun, music, dance, and entertainment. Sonam Bajwa is a celebrated Punjabi actress who has featured in several hit films like Best of Luck, Hausla Rakh, Sher Bagga. The Jind Mahi cast entertained the audience with their suave personas. 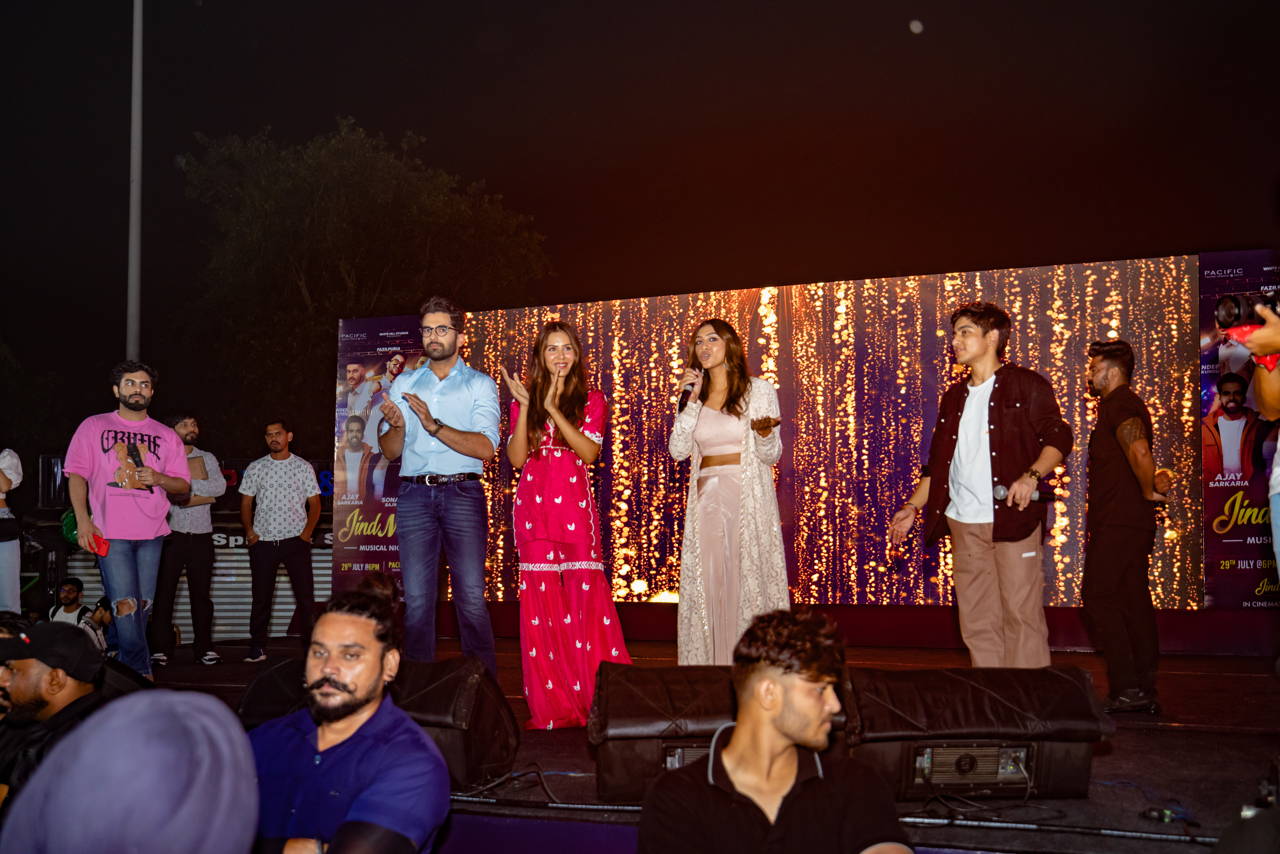 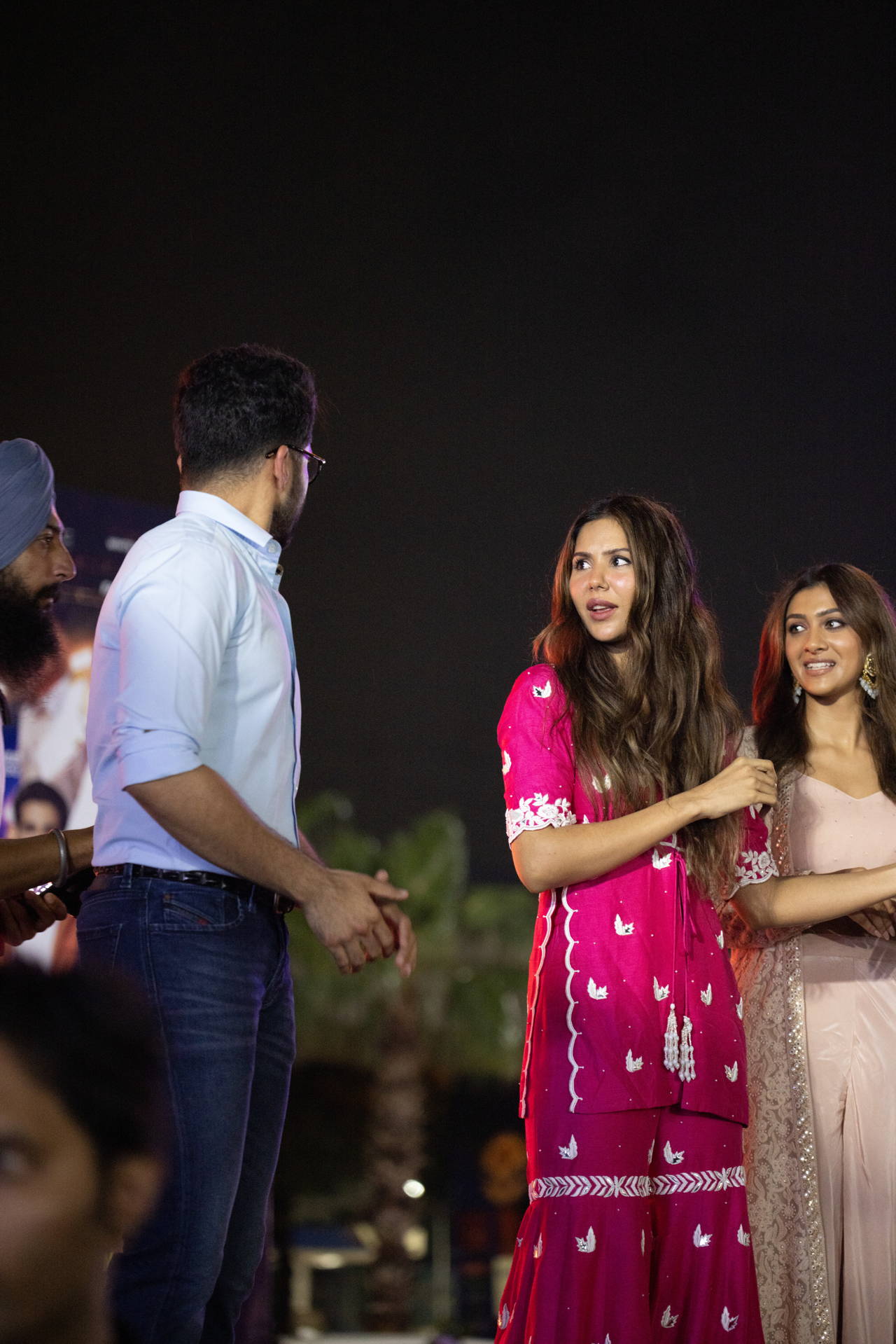 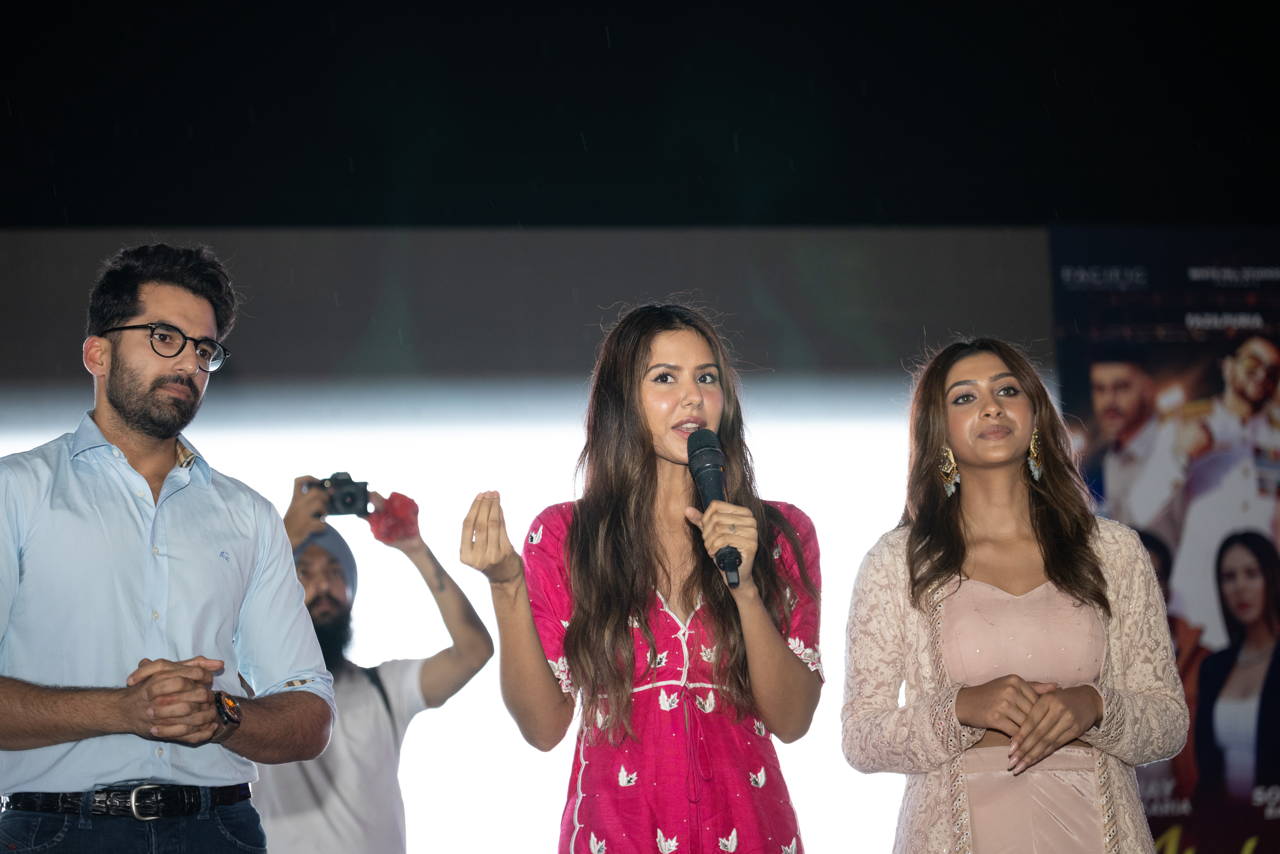 As many as 1500 people came to attend the lively musical show. They praised the decorations and food arrangements and commented that the whole vibe of the event was underscored with conviviality and ebullience.

Mr. Abhishek Bansal, Executive Director, Pacific Group, said, “Musical nights are about celebrating foot-tapping, heart-wrenching, soulful, and rock music compositions and renditions. The night saw the presence of music lovers who gathered to witness the mellifluous voices and performances of talented artists. There were many bands which performed on an extravagant level and got a roaring response from the audience. It was beautiful to see such cheerful and enthusiastic crowd reactions."